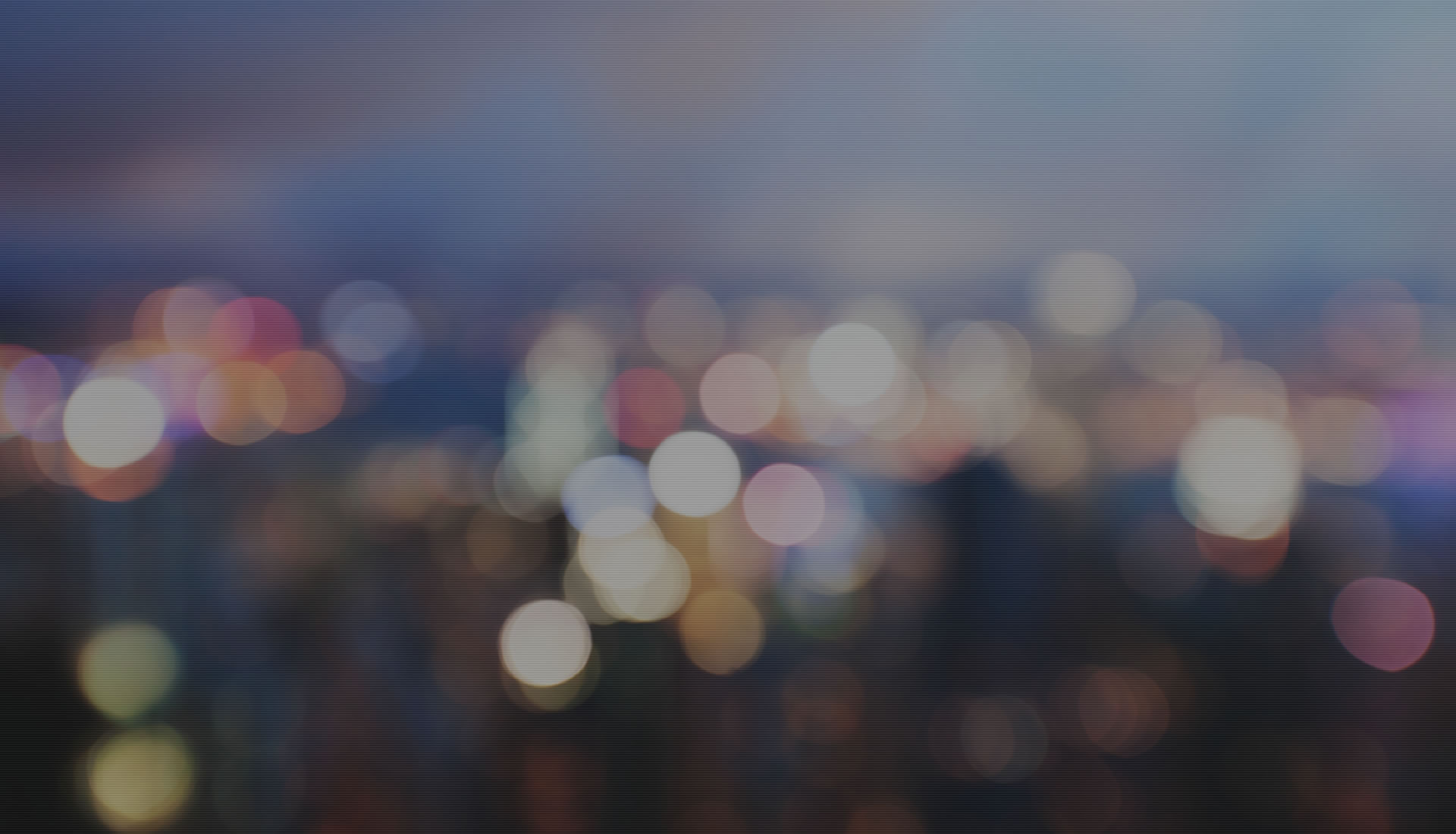 From bedroom to BBC Radio 1 in just seven months

Up-and-coming Nottingham singer-songwriter Bud, as yet unsigned to a record label, will see her debut single ‘City Bird’ join the BBC Radio 1 playlist from Friday 22nd July.  She follows the likes of Jake Bugg, Izzy Bizu, Tom Odell and Jack Garratt, who all received their first Radio 1 plays by uploading their music to BBC Introducing.  Every week, Radio 1 features an up-and-coming artist from the BBC Introducing world.

Bud’s first single ‘City Bird’ was taken from her 5-track debut EP of the same name and will be available to download from Friday 22nd July. Its journey started back in November 2015 when Bud, together with local producer Origin One and her younger brother, recorded and produced the cheeky pop-reggae track in her brother’s bedroom. Following a successful £2,000 crowd-funding round on Kickstarter she was able to make her very first music video and threw her first EP launch party. (See story and review here: http://goo.gl/UyHfHG) She uploaded the track to BBC Introducing, where – to her surprise – City Bird was given airtime by BBC East Midlands DJ, Dean Jackson.  Dean then sent it on to the BBC Radio 1 London team and supported her track.

It has taken Bud and ‘City Bird’ just seven months to go from bedroom to BBC Radio 1, but the 22-year-old’s journey as a singer-songwriter has not been exactly straightforward, and a record deal has so far eluded her.  In an industry where, even to merit consideration by labels, an artist’s social media following is of paramount importance, she realistically needs a baseline of 10,000 + followers on Facebook.

Bud’s Journey
Bud started writing in her bedroom when she was 14 and began performing live three years ago.   She said:

“My mum wanted me to become a lawyer or doctor, but I knew that only music could make me happy, so I got a place at Leeds College of Music. They gave me a grilling and I was told that my voice had too many ‘issues.’ I found the criticism hard to digest … It made me doubt my ability and I lost confidence as a musician. So I quit before my first year finished and signed up to study Nutritional Sciences at the University of Nottingham. I was bitterly disappointed with myself for giving up so easily, and I’ve now promised myself that I will never quit music again! Once I returned to my bedroom, I started to write music again as it was the only thing which could heal my bruises. I found the courage I lost and I stopped comparing myself to other musicians and trying to conform to other people’s ideas of what music should sound like, or just following what’s ‘in.’  I think that’s when I really found my sound.”

“I’m so chuffed to have made it to the BBC Radio 1 playlist and have my single played alongside established pop acts.  I hope the BBC Radio 1 audience will connect with my pop-reggae fusion sound and with my lyrics, which I try to make intelligent enough to tackle difficult topics. But more than that, I just want to use this incredible opportunity to deliver my message of love and positivity to those who have ever doubted themselves.  The internet might have changed the way we consume music, but for an upcoming artists like me, radio, and particularly the BBC, is still so important. ”

CITY BIRD, her debut five-track EP can be streamed for free until the 22nd July on SoundCloud. After which it will become available for download via online retailers.

To show your support: