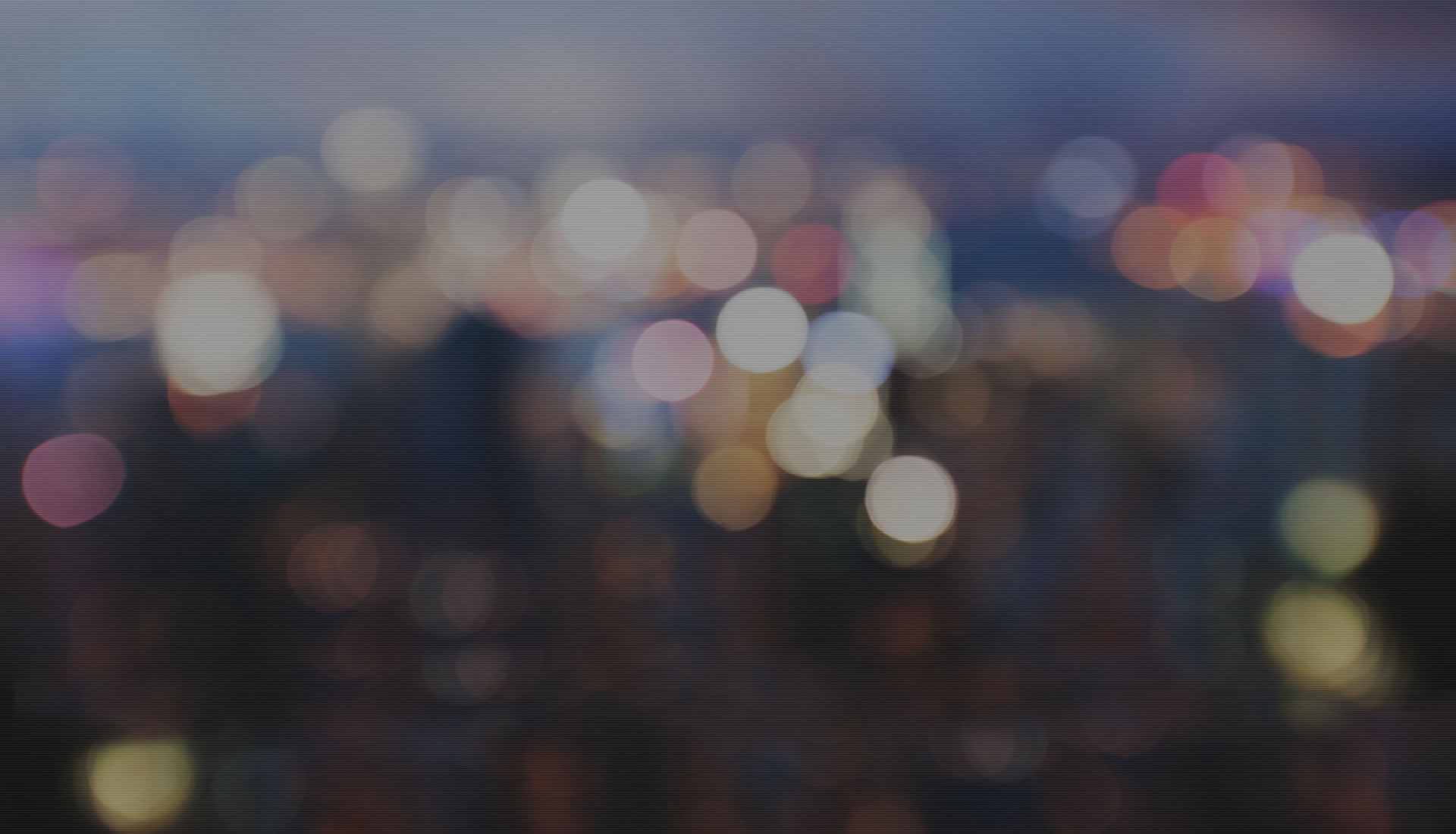 Every gold medal won at the Rio Olympics cost the UK an estimated £5.5 million. However, the average UK citizen in 2017 will do less than 30 minutes of exercise each week.

Every fortnight, the government sells off a school playing field to a corporate household name. Meanwhile, childhood obesity and mental illness in teenagers continue to rise with a growing burden on the public purse.

There are a limited number of free tickets for this event. Suggested donation to Pro Bono Economics is minimum £10.

Simon Kuper, author of “Soccernomics” and Financial Times columnist, will look at why investment in British sport has become so polarised. Drawing on Simon’s extensive knowledge of the UK sports industry, the evening is set to ask some challenging questions on the link between sport, public health and the economy in 2017.

Simon Kuper will be joined on the panel by:

Mark Gregory, EY’s Chief Economist for the UK & Ireland; his work has quantified the economic and social impact of sport institutions, including the Rugby World Cup 2015 and English Premier League.

Will Watt, founder of Jump: expertise in policy evaluation, impact analysis and behaviour change in sport and volunteering.

The event will be followed by a drinks and canapés reception.

Pro Bono Economics is a registered charity, which relies on philanthropic donations (charity no.1130567). Learn more at: www.probonoeconomics.com/donate-now